When a young college student, Michael Carmen, was shot to death during a robbery at an Albuquerque, New Mexico gas station in July 1976, Detective Greg MacAleese had no idea who was responsible for the killing.  No witnesses came forward and it appeared the senseless and brutal shotgun slaying would remain a mystery. 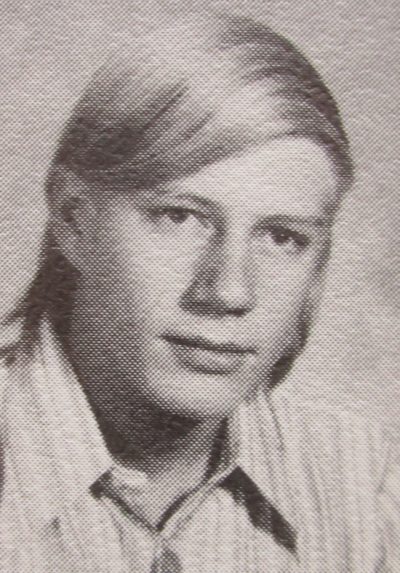 MacAleese, who worked for a newspaper before joining the Albuquerque Police Department, knew something innovative would be necessary to encourage the public to get involved and help solve the murder.  He conceived the idea of producing a video re-enactment of the homicide, guaranteed anonymity for anyone who was willing to call him with information and put up a reward from his own pocket to encourage someone to provide a lead that would help identify those responsible for the murder of Carmen.  It seemed almost unnecessary to take such extraordinary steps to solve the killing of Carmen. It was a case that should have outraged the community and brought forth many witnesses.  Carmen was only two weeks away from getting married and had taken an extra shift at the gas station to give a co-worker the night off.  When police responded to an emergency call they found Carmen gravely wounded.  He's been shot in the abdomen at point blank range with a 12-gauge shotgun.  The medical staff kept him alive for four hours and during that time he tried to tell detectives who was responsible, but he just didn't have the strength to form the words.  At that time Albuquerque had one of the highest per capita crime rates in the country and people were afraid to help the police. 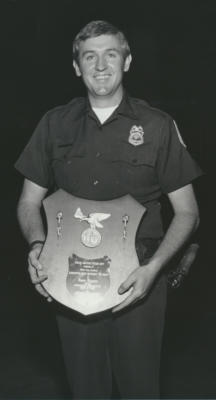 MacAleese plan to identify those responsible for killing Carmen worked.  Within a few hours after the recreation of the murder was broadcast on television station KOAT, he received a phone call.  The video image had triggered the memory of a person who heard a loud bang in the vicinity of the gas bar and then saw a car driving off.  The caller told MacAleese the vehicle belonged to a resident in a nearby apartment complex.

Through investigation MacAleese and a team of detectives arrested two men within 72 hours and charged them with the murder of Carmen and a string of armed robberies.

MacAleese received other calls following the reenactment, including one that allowed police to solve the rape of a young woman.  Realizing that this type of program might be useful in fighting crime, MacAleese convinced the Albuquerque Police Department to allow a group of citizens to establish the first Crime Stoppers program.

For his efforts Detective MacAleese was named one of the people in the 1970's who changed the face of the United States and was also named the country's Police officer of the Year.  It's also interesting to note that since adopting Crime Stoppers Albuquerque's crime rate has dropped significantly and no longer is ranked in the list of 20 cities with the highest per capita crime rate. 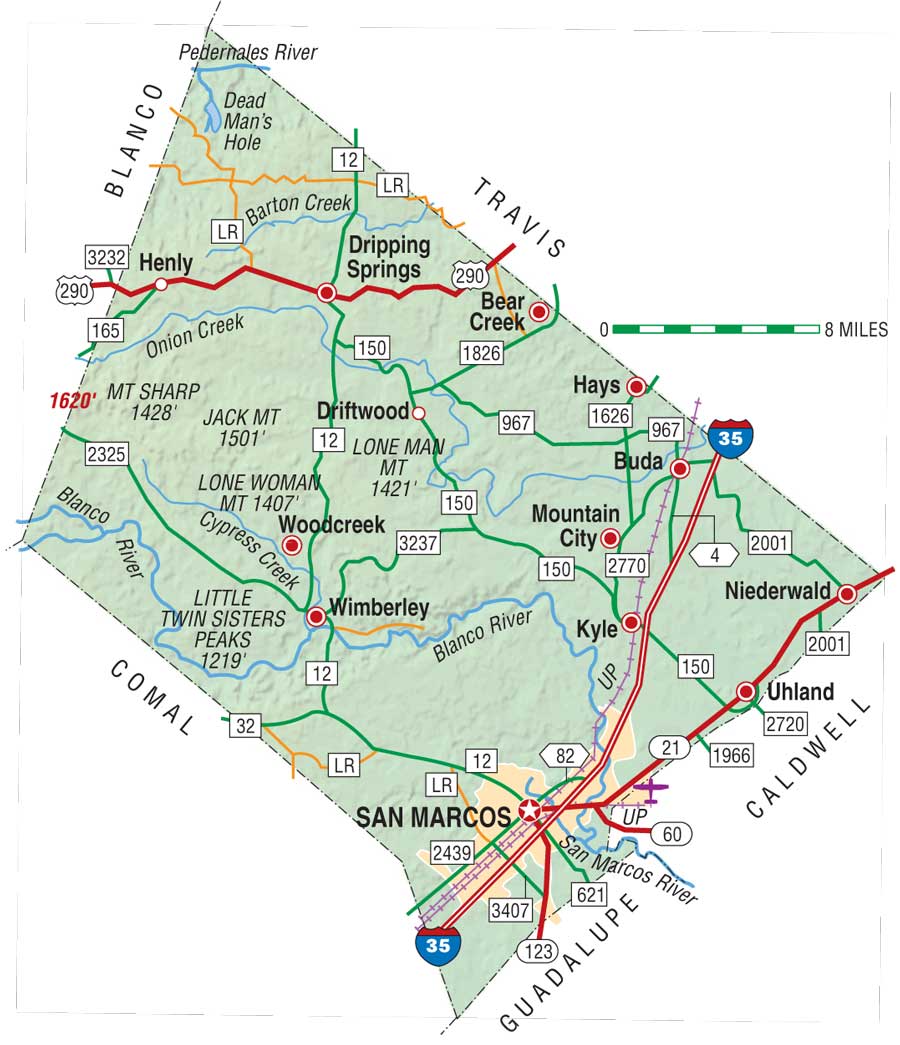 Texas Crime Stoppers organizations are community-based partnerships formed by dedicated citizens, law enforcement, and the media.  They work together toward a common goal:  the reduction of crime and the arrest and conviction of criminals and fugitives statewide.  Local Crime Stoppers organizations are designed to serve as a vehicle for citizens to relay criminal information to law enforcement agencies while remaining anonymous.

In Texas, Crime Stoppers has grown from 8 certified organizations in 1981 to approximately 150 certified community and campus organizations.  These organizations are run by dedicated volunteers, making it a cost-effective tool in preventing and solving crime.

All tips are confidential and can be shared at 1-800-324-TIPS (8477), online through the Crime Stoppers website, or through the P3 Tips app available for cell phones at app stores.